4 months ago
Back to news

“I chose Liv Racing Xstra because I think it is the best team for my own development. They have experienced staff, good riders and an impressive race programme with some nice big races on the calendar,” said Andersson.

Andersson showed herself this season in, among others, the Grand Prix Féminin de Chambéry (13th) and Tour de Suisse Women (15th in the youth classification). “Those were the most challenging climbing races of my career. It gave me the confidence to push further and see where I can continue to develop and improve for the season ahead.”

“My ambition for the coming year is to develop further as a rider, both physically and tactically, and to contribute to the team. I also hope to be given the opportunity to ride a few races for my own result and to prove my ability there.” 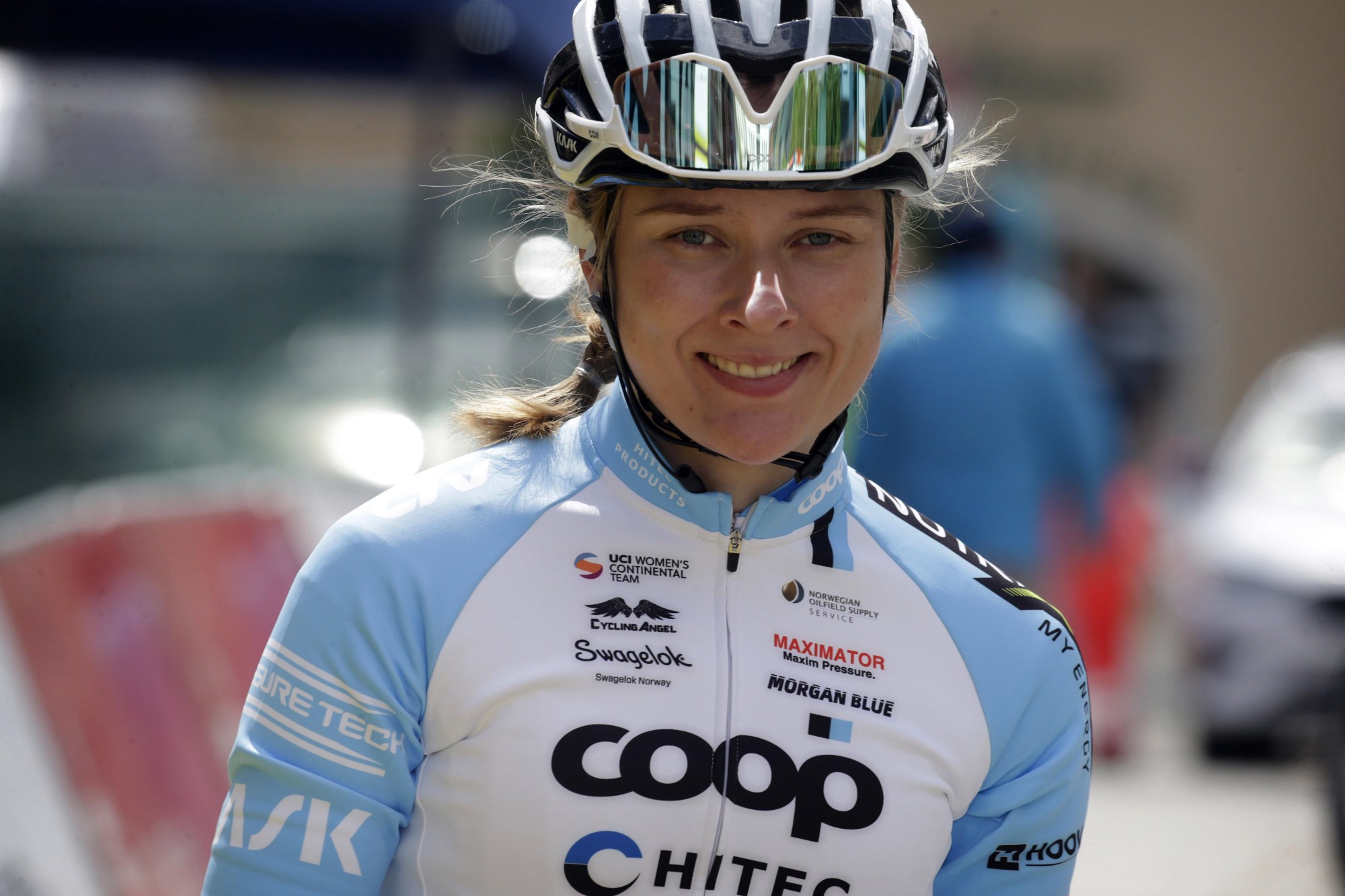