The road season is over, and so it is time to reflect and look forward to 2023. Thalita de Jong: “The half-season with Liv Racing Xstra definitely tastes like more. The off-season has only just started, but I am already looking forward to next year immensely.”

In June, Thalita de Jong made her return to Liv Racing Xstra, the cycling team where she experienced her big breakthrough at the highest level several years ago. “I jumped on a moving train in June and immediately got to go to the Women’s Tour in England. And yes, that was quite a challenge. I still had to find my place in the team, as a newcomer I stepped into a group that had been together for some time – I’m not the type that quickly comes to the forefront anyway. In addition, I was not used anymore to operating as a team in a race, because in previous seasons I could often make my own plan. I had to learn that again.”

Experience
With many big races following each other in rapid succession, Thalita quickly got into her rhythm. “Of course you like to have a series of nice results, but that wasn’t in the cards yet. In any case, I am very happy that I have the team feeling back, that we go into the race together with a well thought-out tactical plan and go into battle as a team. In that plan, I have so far sacrificed a lot for the team leaders. If you work yourself to the bone for a teammate in a big race leading up to a climb, it’s logical that you cannot have a good result yourself. I am happy with the experience I have gained as a team player; I can take that with me to 2023.”

Progression
Thalita and her trainer also noticed the progression as the season progressed. “After the first two big stage races, the Women’s Tour and the Giro Rosa, it was noticeable that I had taken a step forward. The power values I had were even better than before. In the multi-stage races, I also noticed that the foundation is good, as I recovered well after all the stages. In the Giro Rosa, for example, on the second-to-last day I was with the first riders until deep in the finale. I have a strong engine and that gives confidence. If I stay fit and get through the winter well, it could be a very nice start to 2023.” 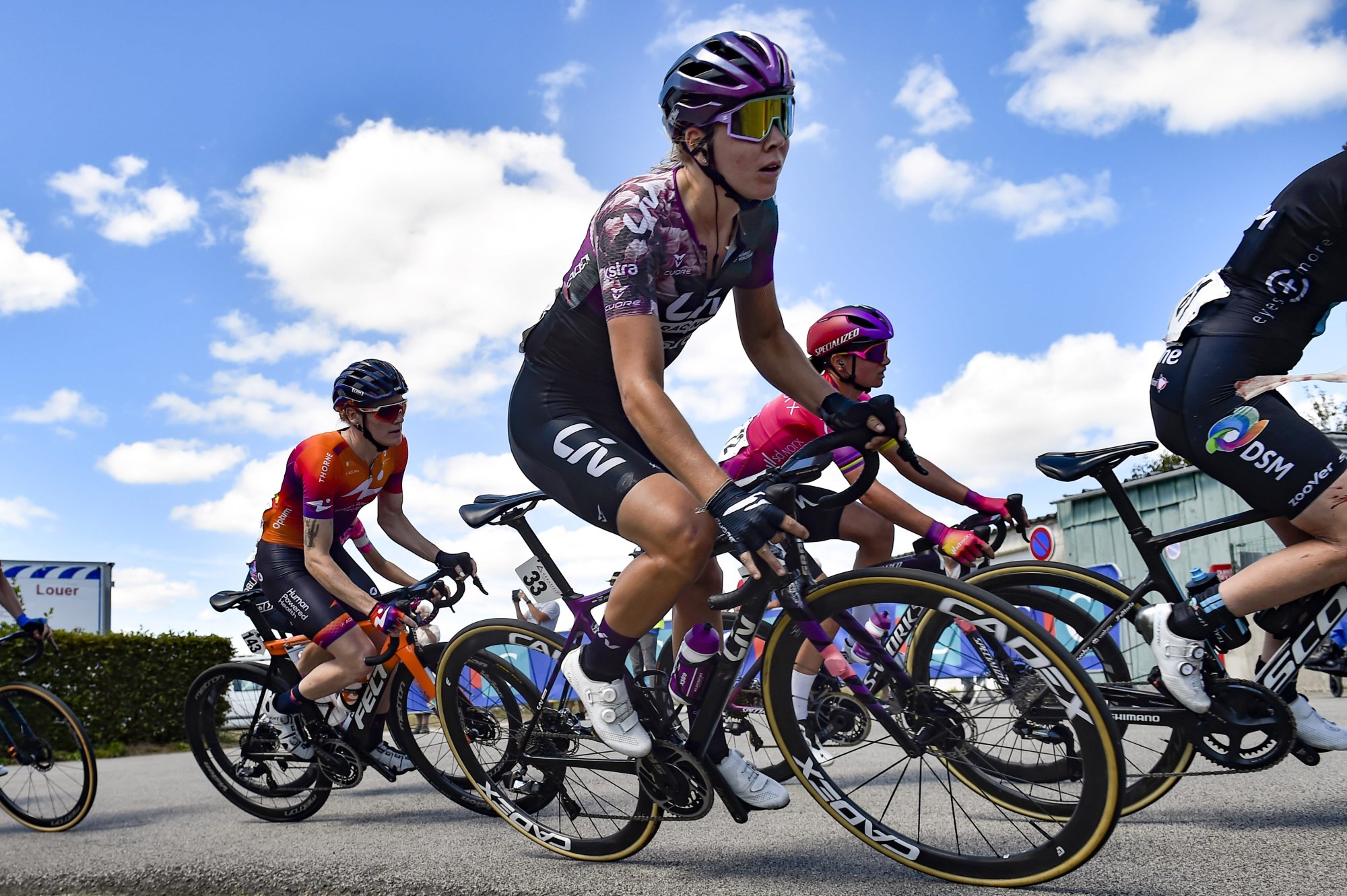 Strength training
At the moment, Thalita is still in her rest period. Soon she will start her build-up with mainly strength training. “After the Ceratizit Challenge by La Vuelta, I did strength and stability tests with the physiotherapist to see where I can improve. Based on that, we made a solid schedule that I’m going to pick up soon so that body strength is in order. I need that to start the season well,” she said. “In addition, we will go to Mallorca with the team in December for training camp. Around that, I will go to Spain individually to train, so we can connect the dots in January ahead of the start of the season.”

Cyclocross?
There is probably no room in her programme this winter for cyclocross, the discipline in which she became world champion in 2016. “I have been asked a hundred times in recent weeks when I will do cyclocross again, but I have to disappoint the fans for now. The focus is entirely on a good road season in 2023. I want to get through the winter rested and fit and prepare myself with full dedication to road cycling. Cyclocross does not seem to fit into my programme for this year.”